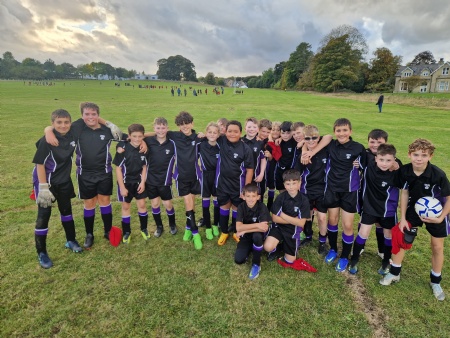 This was the Year 7's first football match for Parkside...and they certainly did themselves proud.

It was used as a trial match, as we had a squad of 18 payers, which was a fantastic turn out. We started the game well and looked quite threatening on the counter attack. However, we came up against a very strong Bingley team, who soon took control of the game and went into a 3-0 lead.

We regrouped at half time, made some substitutes and started the second half well, pulling a goal back. The game ended in a 4-1 defeat, but I couldn't have been prouder of the effort and endeavour shown by the lads. 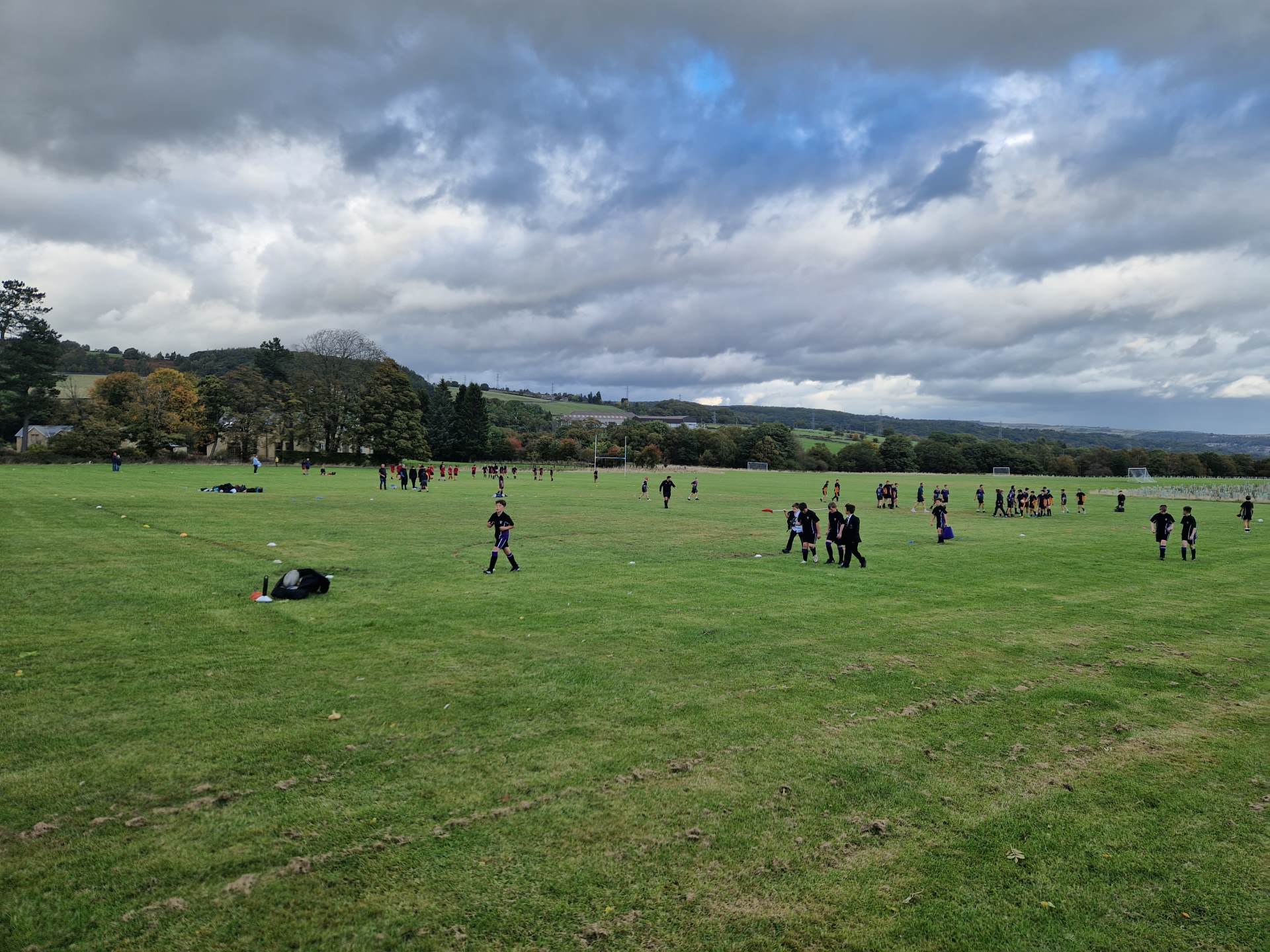